Loading SWF for the first time...
Adobe Flash is required to run this project in the browser. Enable Flash
Support This Game

This game deals with topics of rape and suicide in an online context.
Player discretion is strongly advised.

Your computer, the XAVIER-256, has been hacked. The AI on your machine are working diligently to resolve the problem, leaving you without internet access for a short time. Together with your AI, you must repair your computer and find those who have hacked you. But beware: the internet is a vast and romantic place, and there's no telling what beauties and horrors await.

Notes From The Author

Originally released on Kongregate, Terminal Love is my very first game, created in August 2012. It is a terminal-based text adventure that puts you in a world of online message boards and artificial intelligence. When it was originally released in 2012 it didn't gain much traction. Eventually due to conflicts with Kongregate, I pulled the game and released it on a personal server in 2013. Chris Priestman, then of Indie Statik, somehow found the game and reviewed it. It was the first review I ever got for anything I made, and I still am quite amazed it even happened in the first place.

As this is an old game made in Flash, I will not be updating it, despite the flaws it still has. The save system is really annoying, but that was mostly due to security-related problems with Flash. The main title screen audio DSP visualization can be strange if you have tabs with audio playing, or if you have Facebook open (seriously, hah).

I made a few updates to the game over time back in the day, eventually leading to the final v1.2 release. The final version added some more dialogue and fixed a few minor bugs. The game has multiple endings, 8 in total. You can try to find them all if you're really bored.

Toby Fox, creator of Undertale, appears in this game. I have no idea why he agreed to back then, but he did, so he's in! It's hidden pretty deep in the game, so good luck finding him! Vladimir Putin also appears in the game. He did not agree to that, but to be fair I never asked him.

Finally, some of the content in this game I personally do not agree with. A lot of it was written from another person's perspective and some of the opinions or conclusions expressed may be upsetting on a personal level. I would once again like to emphasis the content warning. 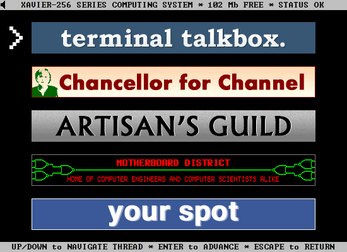 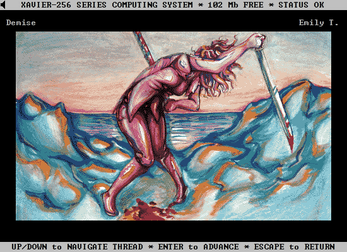 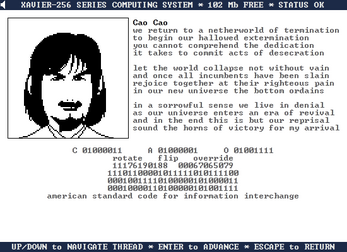 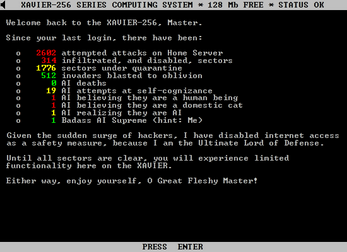 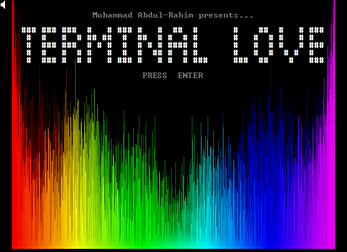